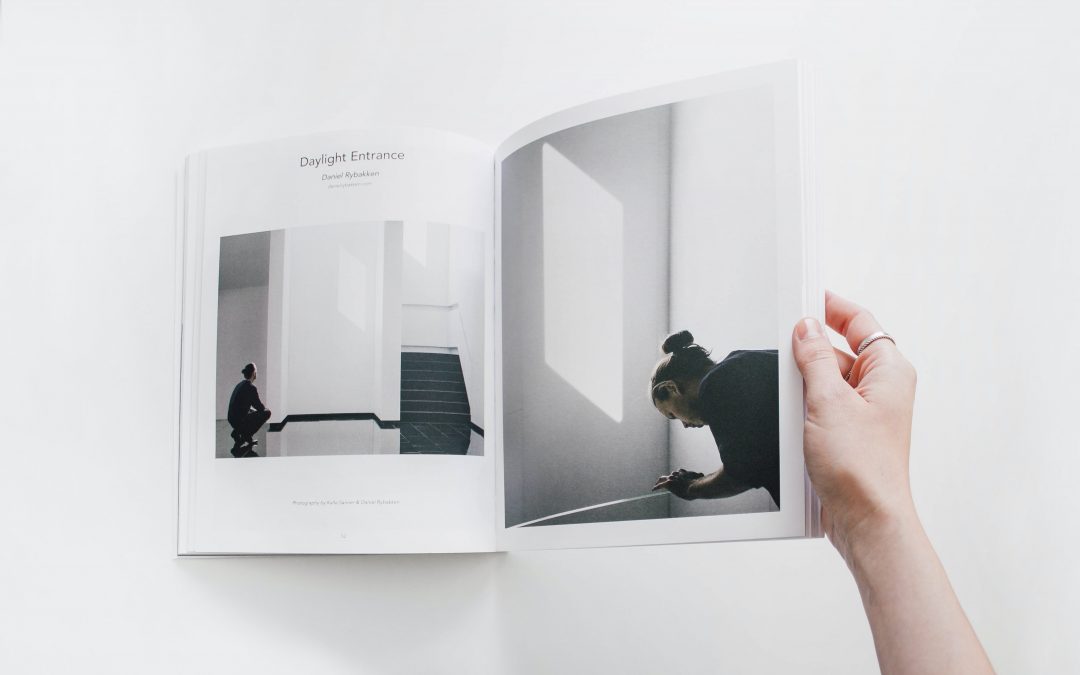 Backlist Books is a Lucy Day Werts column about sustainable, important works from Asia or Asia. This post tells the story of Genji, most of whom describe the protagonist’s loving relationship with at least a dozen different women as he ages and ultimately dies.
The story, perhaps the world’s first novel, was written by an exceptionally well-educated noblewoman and waitress together in the Emperor of Fujiwara, once around 1000, giving literary and historical scholars a wealth of insight into life in Heias Japan. While narrative is often frustrating when referring to well-known poems, the usual cultural practices of time and dozens of people found in the story, the characters have the human emotions and motivations that modern readers do is no wonder at all. Translators who have worked to bring work to life in English illuminate various aspects of the novel that make it accessible to readers in other ways. See below what you need to know to decide if you want to read Genji’s story or what to know about it, even if you never do!

Before manga, it was Kamishibai. Literally translated as “paper game” (芝), Kamishibai was a popular form of entertainment in Japan, almost unknown in the West. Fortunately, Eric Nash has compiled one of the most understandable English-language books on this unique form of Japanese storytelling in Manga Kamishibai: the art of Japanese paper theatre.

Pang’s work doesn’t mean that a nice, organized overview offers a place. “Clementi,” a turbulent composition about poetic sensuality to rhythm and prosaic love of detail, formally expresses the territory he describes: the chaotic squeeze of countless lives. The terrain of poetry and localization defies classification – the religious, leisure and natural structures of “forests, mosques, stadiums” build indistinct, vowels and consonants that accelerate with a troubled rhythm.

To let go of inclusion, things collide and mix freely. Folklore of the inhabitants of Von Clement is mixed with a muted myth: the lizard water god, the “saidtobe komodo dragon wor”, the suffical unequivocal stress connotation and the incredulous response of “mourners”. Genres and language melt into each other, the great secret of the great wilderness erupting into gang warfare, while smoothly-coated otters compete with screens for territory. The language has disappeared. “Greyheads and white-bell stalkers” depict both middle-aged, ecstatic birdwatchers and self-observed birds of prey that unite human observers and animal singmi. Words gather in onomatopoeic portmanteaus and create a new soundscape for this strange place where urban and natural create new forms: the “abacus clacker” of a passing train, consonants rattling toward the skimming, the “bluelasering” of the water’s edge-cutting wings. This place is a crossroads in life that transforms into each other, land inspired by accommodation and adaptation.